Cycling is arguably one of the most difficult sports out there. Even if you are not a lycra-wearing cycling freak that does hundreds of kilometres a week on their high-end carbon bike, you have to appreciate the physical abilities pro cyclists have.

If you want to see the gruelling effort they put just to finish the course, you should watch some of the best cycling races in 2019. If you are new to cycling and you have no idea what those races are, it’s time for you to move on to the next part of this article. 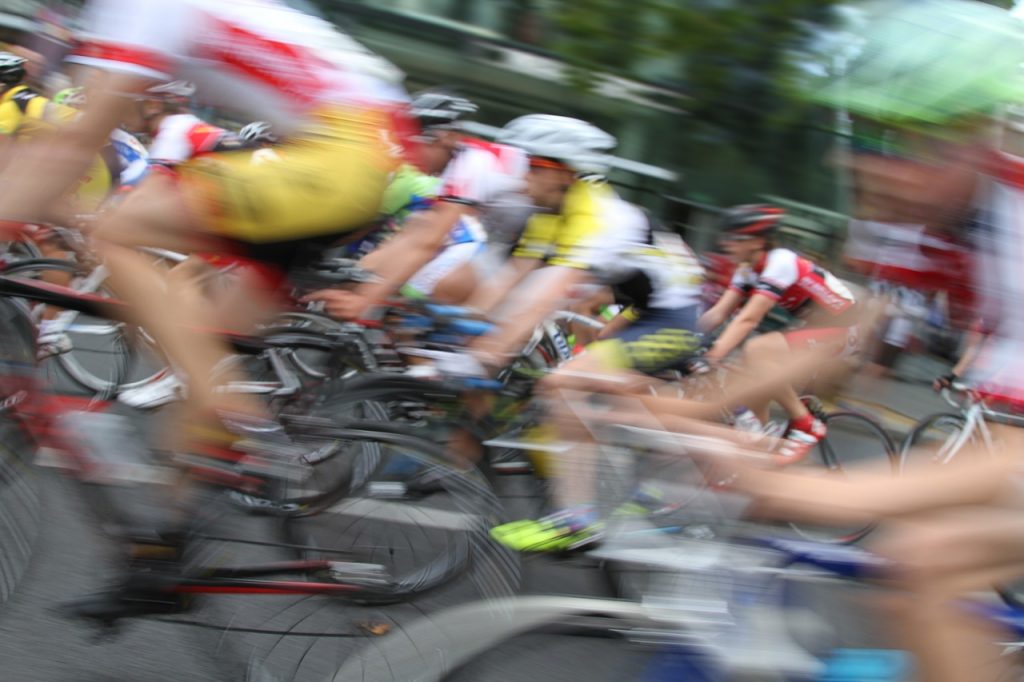 Tour de France is the most popular multi-stage race in the world and one of the three European Grand Tours. It was established in 1903, which means that the race has taken place more than 100 times so far. The race usually lasts for 23 days with 2 rest days, during which the riders need to cover around 3,500 kilometres. The race finish line is always in Paris, where the winner of the race is given the famous yellow jersey.

Giro D’Italia is another Grand Tour cycling event that takes place every spring in Italy. The 2019 Giro D’Italia is expected to be one of the most difficult ones so far because of the amount of climbing involved.

The race was established in 1909 as a way to promote the sales of La Gazzetta Dello Sport, an Italian sport-oriented magazine. Today, the race is ridden in 23 days, and the route is different every year, but it always includes a lot of climbing.

This race is the third and the last most famous European Grand Tour, which usually takes place in August. The first race was held in 1935, so it is the youngest Grand Tour race as well. It also lasts 23 days that include 21 racing days and 2 rest days. We expect it to be one of the most exciting races in 2019, as is the case every year.

The Colorado Classic is a popular race that takes place in the USA, and everyone is excited about it this year. The reason is that the organisers have decided to turn it into an all-women cycling event in 2019. The reason behind this decision is that the organisers believe that men have already had enough top-level races of their own and that women should take the spotlight in the Colorado Classic.