Young Cyclists Who Will Likely Dominate in 2020 Competitions Despite the current global pandemic, there are a lot of things to look forward to in the year 2020. There will be new competitions, new fanduel sportsbook wv 2020, new celebrations, and maybe new presidents. But for now, let us focus on the world of cycling and all of the exciting new races that await. Furthermore, there are more than few talents to keep an eye out for during this year, as they have demonstrated great results in 2019. So, without any further ado, here is a list of young cyclists that will likely dominate on the tracks this year.

During the previous year, Ivan solidified himself as a superstar of the one-week stage. He managed to win 3 out of 4 leader’s jerseys in Vuelta a Burgos. He also gained incredible experience during the Giro d’Italia, the Ground Tour that molds talent into champions. Perhaps, his most impressive display of skill was during Gran Piemonte, where he left Dan Martin and Emanuel Buchmann in the dust, during the uphill finale, and his teammate from INEOS Bernal even stated how Sosa is almost stronger than him. This year looks bright for the young Colombian, so make sure to closely follow his progress.

UAE Team Emirates is bursting with talent so it’s hard to pick just a single person from that pool. That being said, Bjerg really deserves a spot on the list, as he is very likely to outshine everyone in time-trailing. He was a winner of the under 23 world time trial in 2017, 2018 and last year, and on top of that, he is third-best in Hour Record time.

We have seen it happen on more than one occasion, that a teenage rider joins the ranks of senior competitors and gives them a run for their money. Back in 2019, Quinn Simmons showed all the juniors how it’s done, and definitely caught the attention of the cycling media. Out of 21 races where he participated, he won 10, and the number one triumph was definitely the World Championships in Yorkshire. There Simmons went solo and won by almost a whole minute -56 seconds. Let’s see if he can keep his momentum and surpass our expectations once again. The 18-year old American has moved to Belgium in order to join Trek-Segafredo, and get as many trophies as possible. 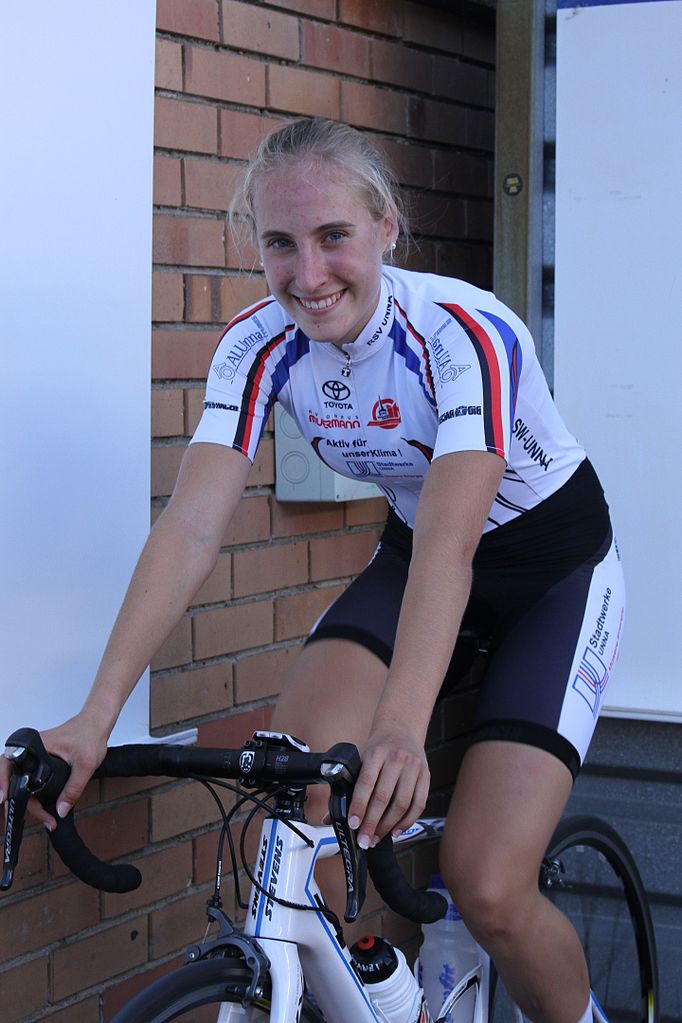 When it comes to the Women World Tour, you should definitely pay close attention to Franziska Koch. This 19-year old rising star comes from Germany and rides for Team Sunweb, and she already left her mark at the Boels Ladies Tour by winning her first professional race. What really impressed the audience was how she managed to outsprint Majerus, by relying on sound tactics. Franziska definitely has what it takes to be a world champion, but it remains to be seen whether that will happen this year.

Roberts has a strong cult following among British cycling fans as she made an impressive entrance during 2018, by winning British national road competition. The time is perfect for her to participate in the Women’s WorldTour as a part of the Mitchelton-Scott team. The year 2020 is perhaps the year she captures the hearts of fans all over the world not just in Great Britain.

3 Tips to Improve Your Cycling Cadence

Cycling Industry Predictions – What Will Change in 2021